The British Junior Open returned today as the U19 action gets under way at Nottingham Squash Club with two rounds of Boys’ and one round of Girls’ matches. 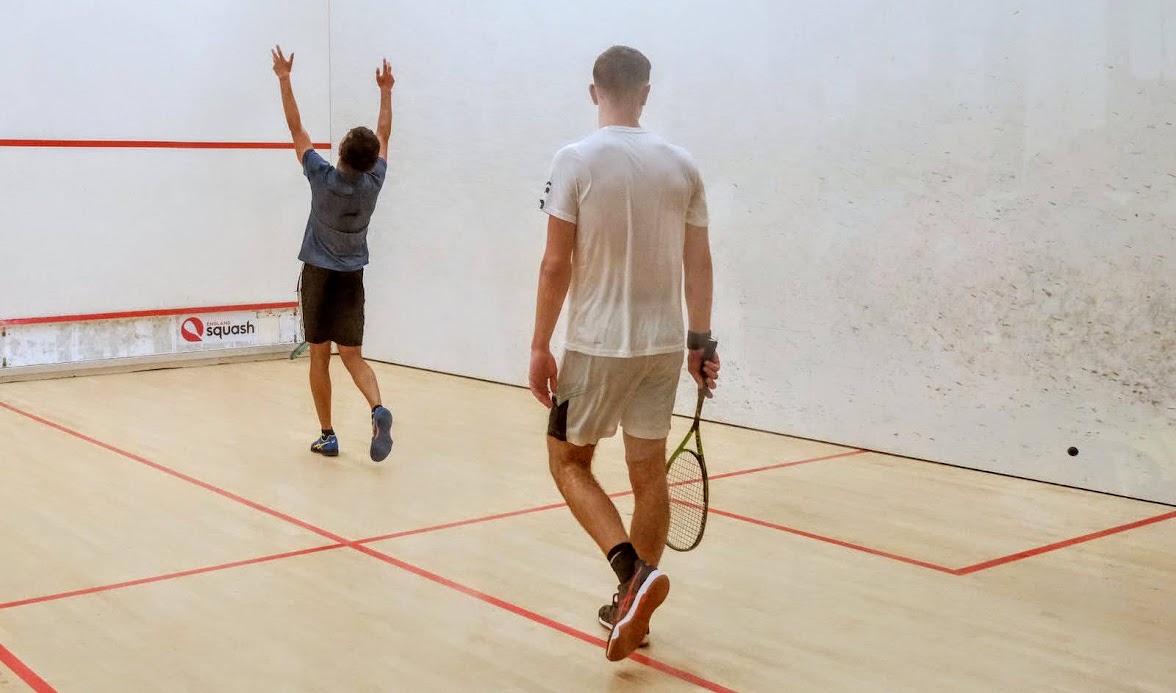 It was a standout day for Team USA as three of their Girls and four Boys won through to the next round, the highlight being Rishi Srivastava‘s mammoth 88-minute win over Ireland’s 13/16 seed Alex Smith.

On the girls’ side USA’s seven remaining players make up almost half the draw, with just one all-American matchup.

Day Two will see the quarter-finalists decided in both draws. 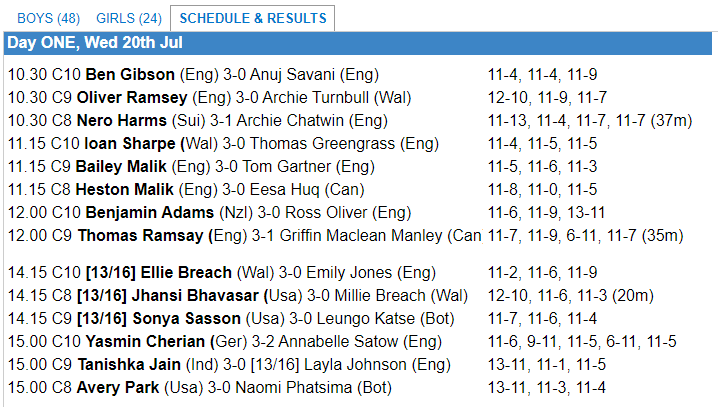