Semi-Finals day in Nottingham was a dramatic one in both the Boys and Girls matches with three English and one American winner. Top seeds Caroline Fouts and Sam Todd both progressed in contrasting fashion, while Torrie Malik and Hassan Khalil both overcame the seedings to reach the finals. 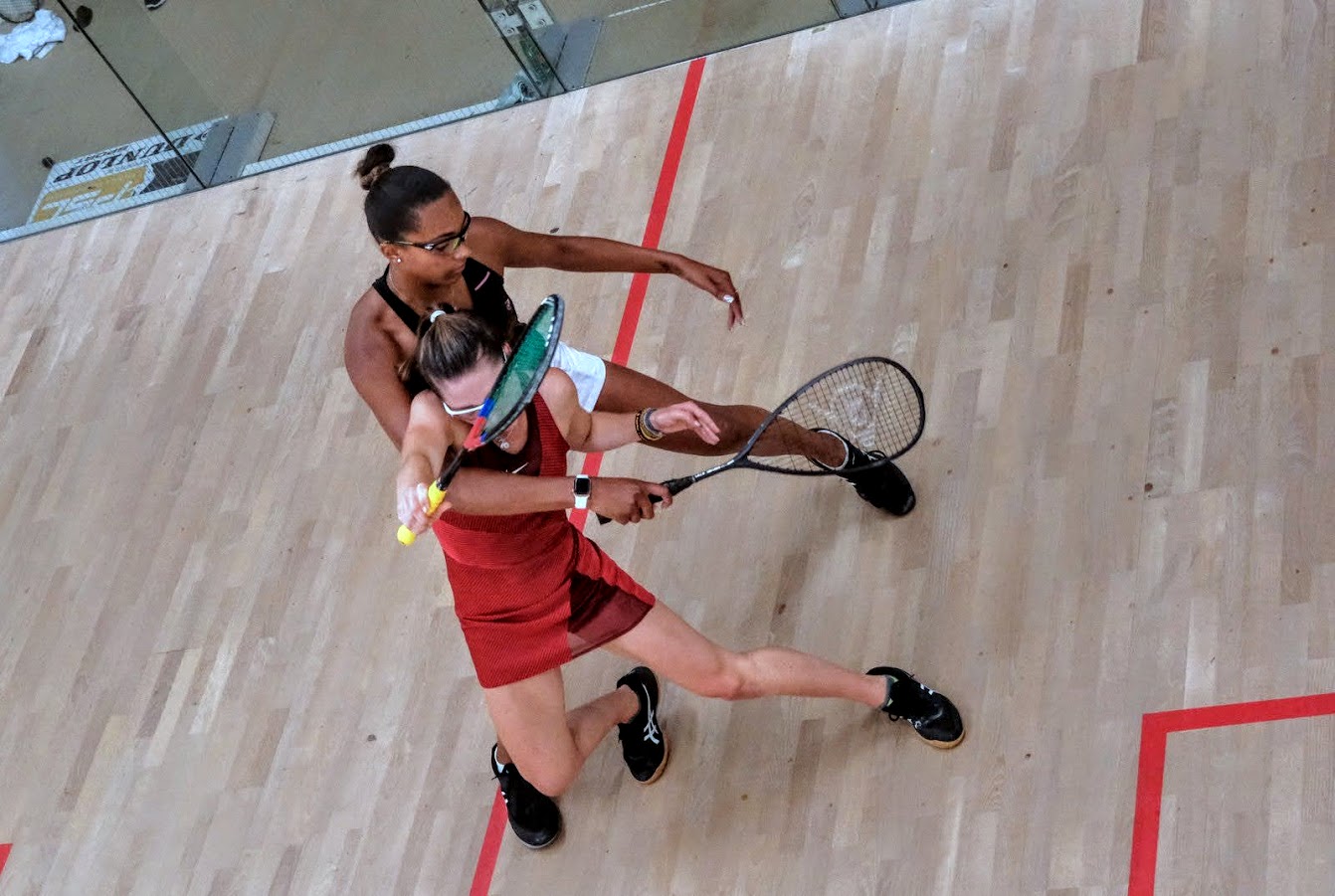 Top seeded American Caroline Fouts held her nerve during a physical battle with England’s 3/4 seed Asia Harris to reach her first BJO final. The pattern was set in the first game, with numerous collisions in the back left corner some of which left Fouts on the floor, and it never really improved throughout the match. 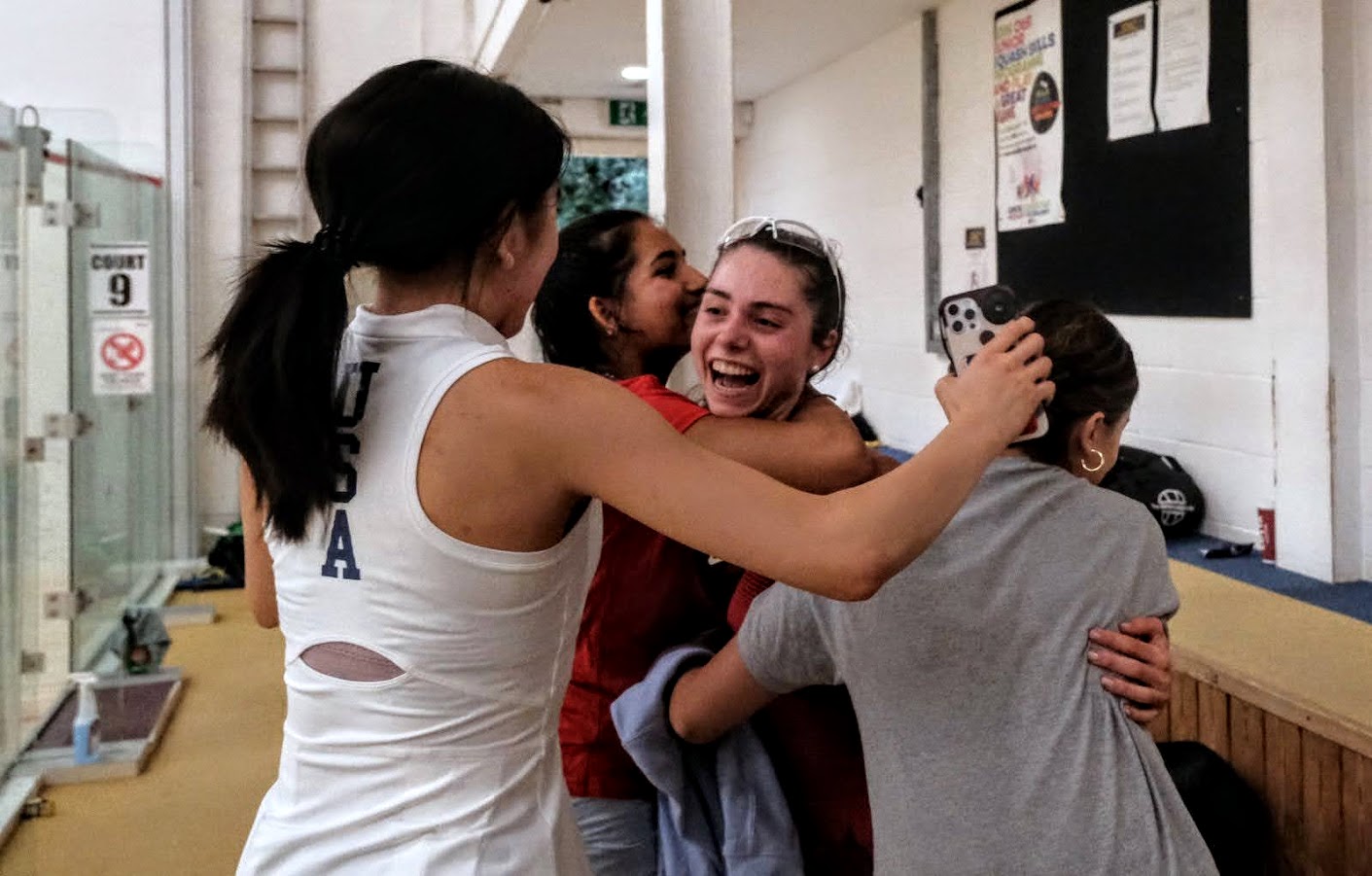 “That was such a tough match! I played Asia last week but this was more important and she made it more physical.

“I’m glad I was able to stick through it and grind out the win, I know that tomorrow against Torrie will be really tough.” 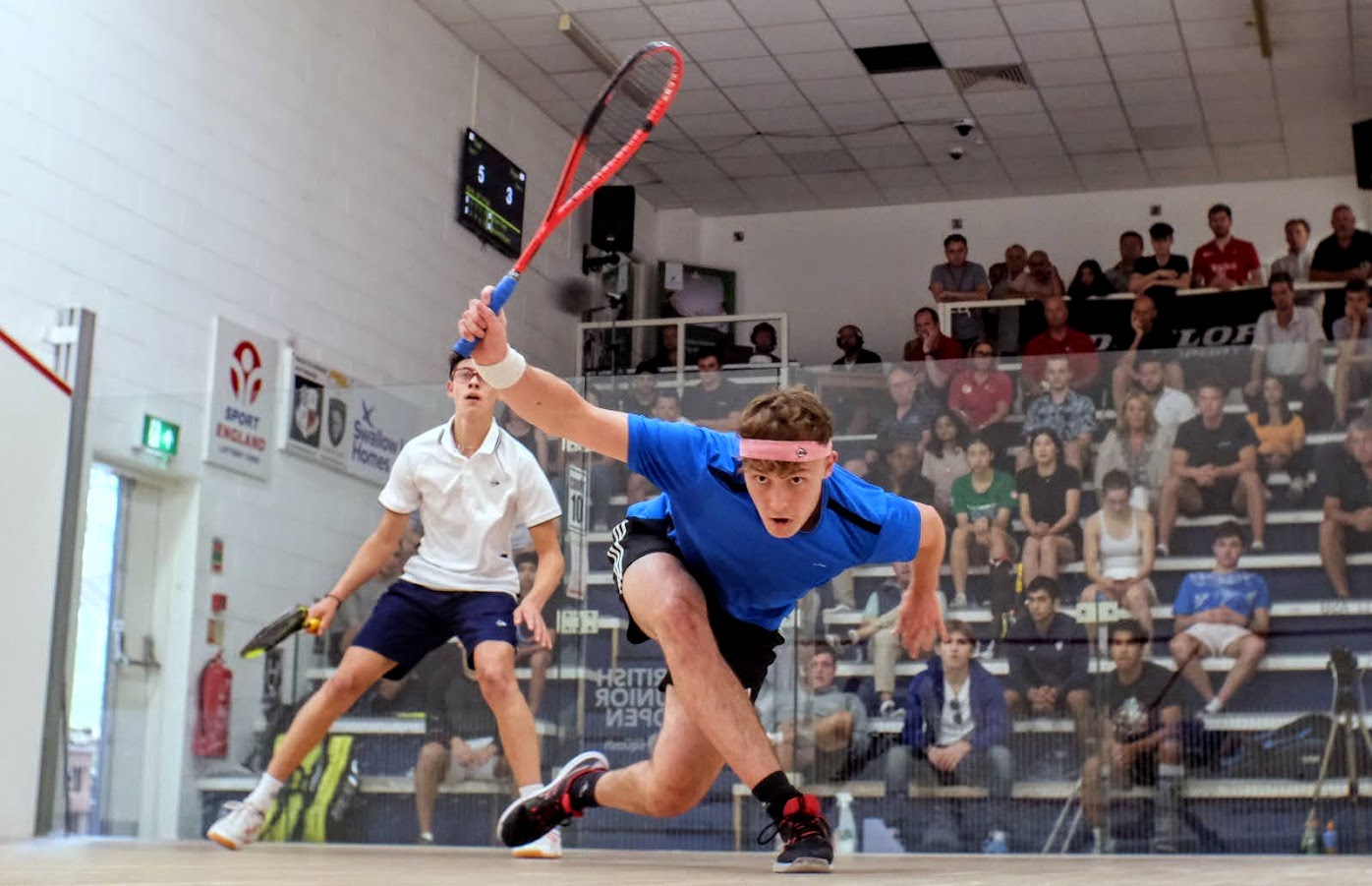 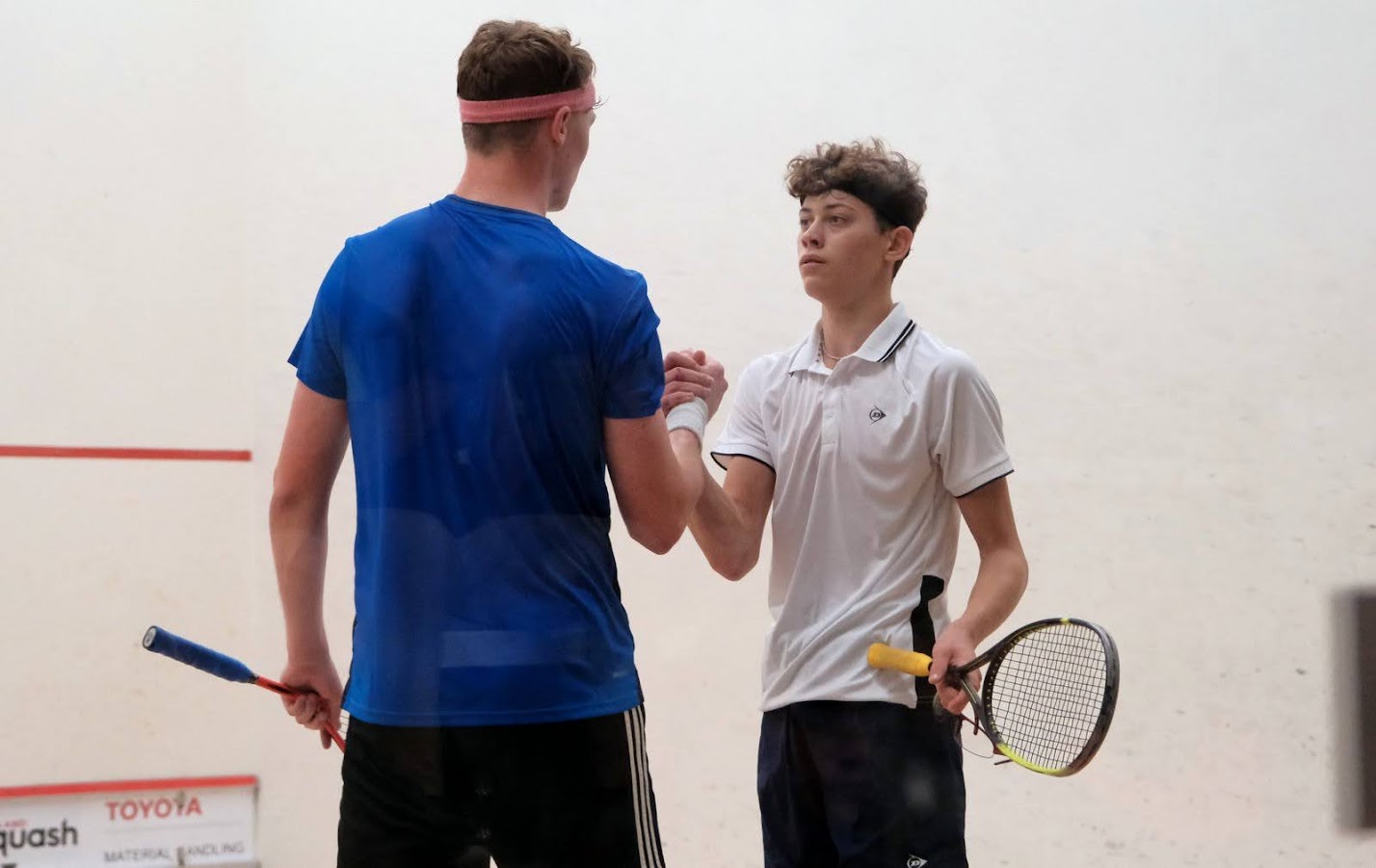 “I was a bit nervous going in, I know Jonah’s improved.

“I tried to put a few rallies in before opening up later in the match, and I thought I played better as the match went along. ” 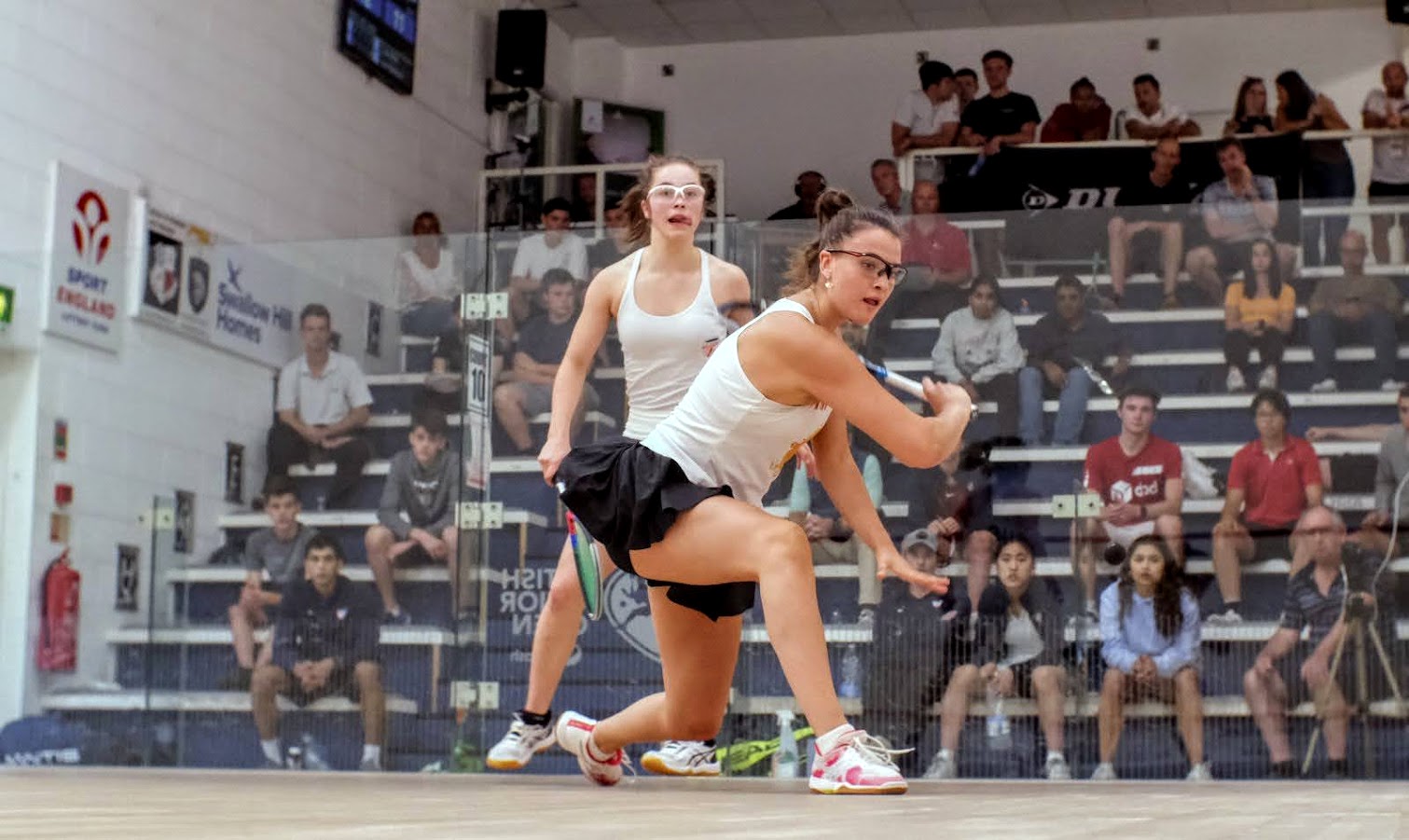 Another match featuring three close games, but in this one it was the lower seed who prevailed, Torrie Malik edging all three for a  13-11, 11-8, 11-9 win in 28 minutes to reach her first BJO final. 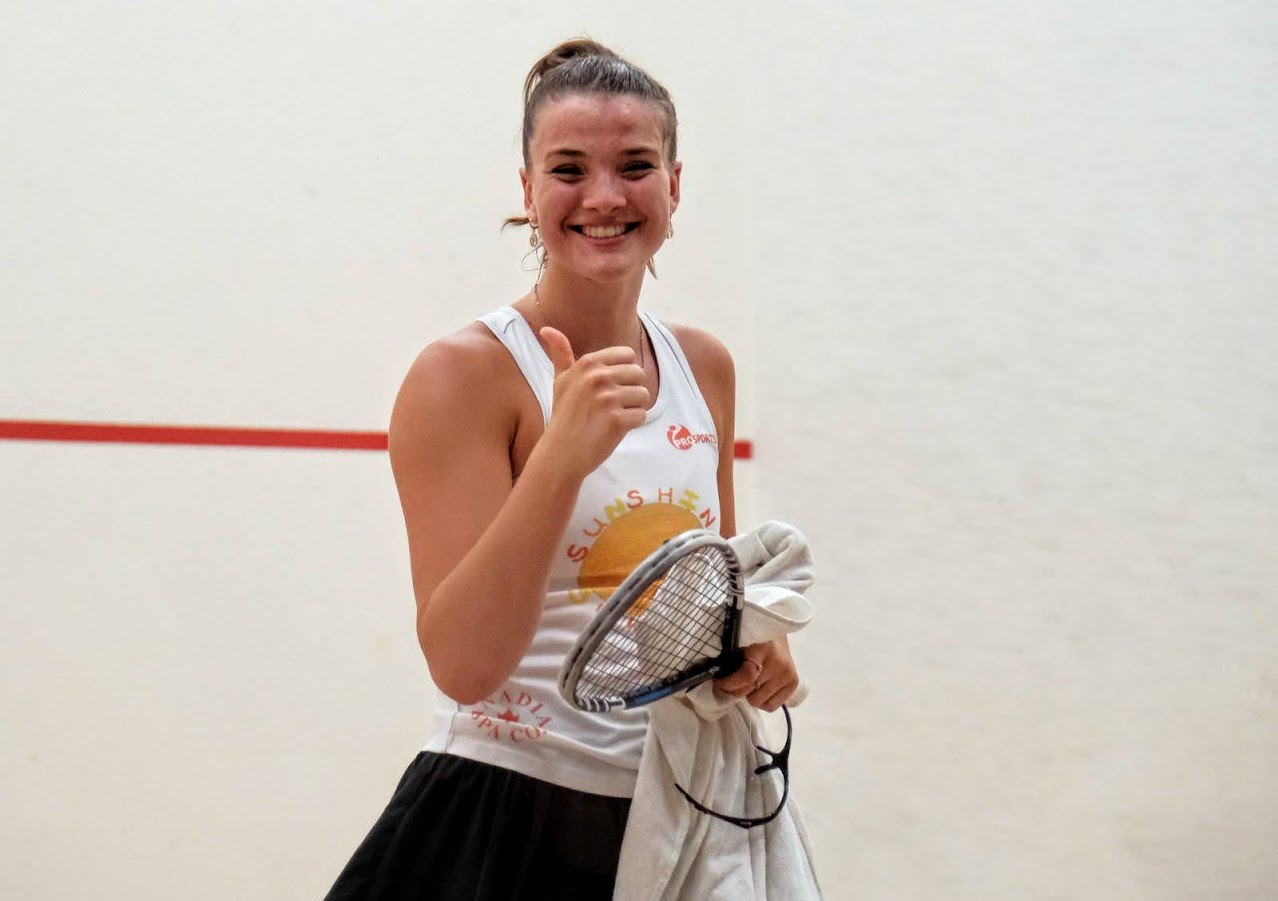 “I was so pleased to take the first after being game ball down, and managed to keep my focus for the rest of the match.

“Looking forward to the final, whoever I play!” 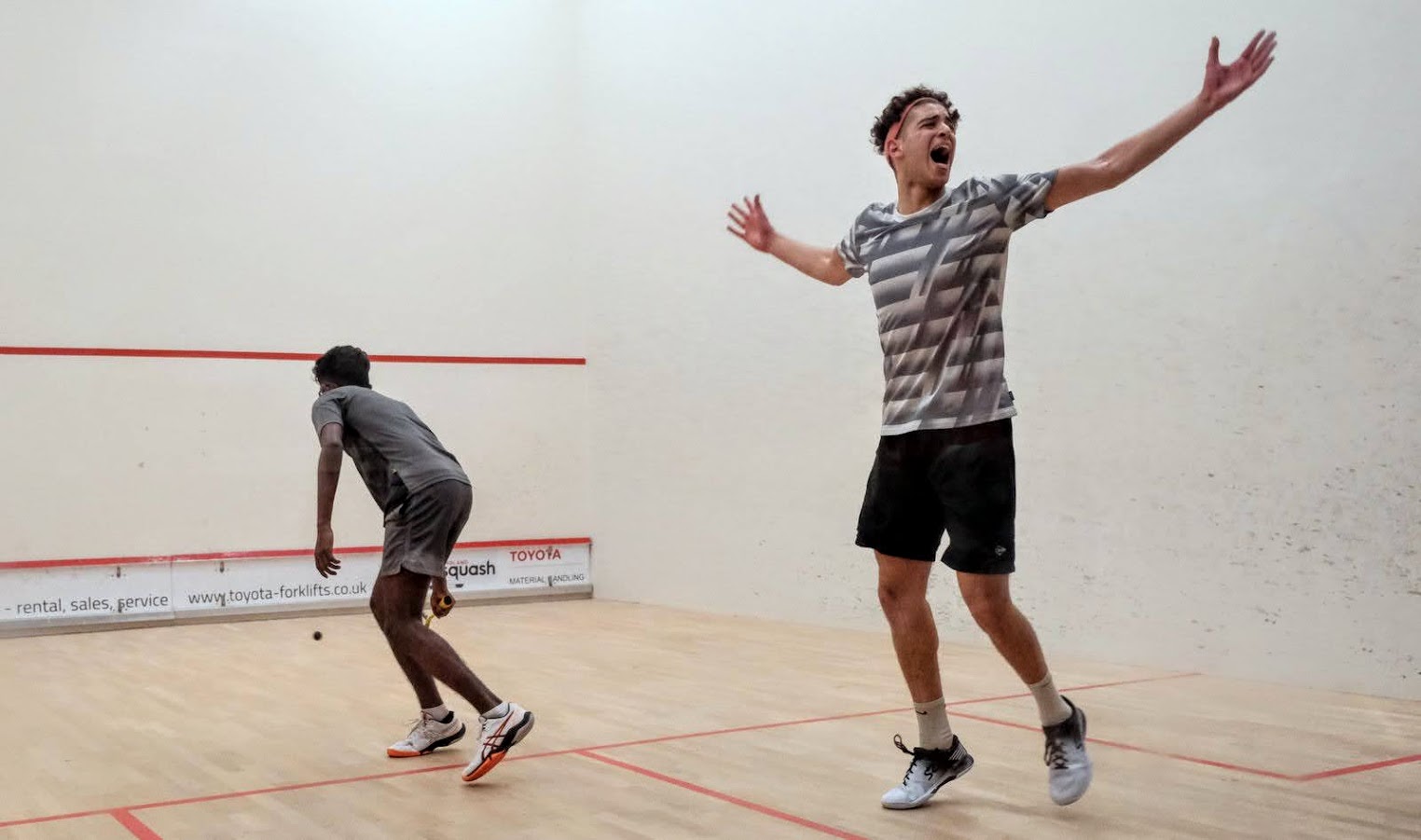 Last but not least …

Hassan Khalil has been last on court three nights in a row, and has kept everyone back late three times in a row. But my word, what a run of three nailbiting five-game thrillers, and everyone – except perhaps Khalil himself – has enjoyed every minute of it. 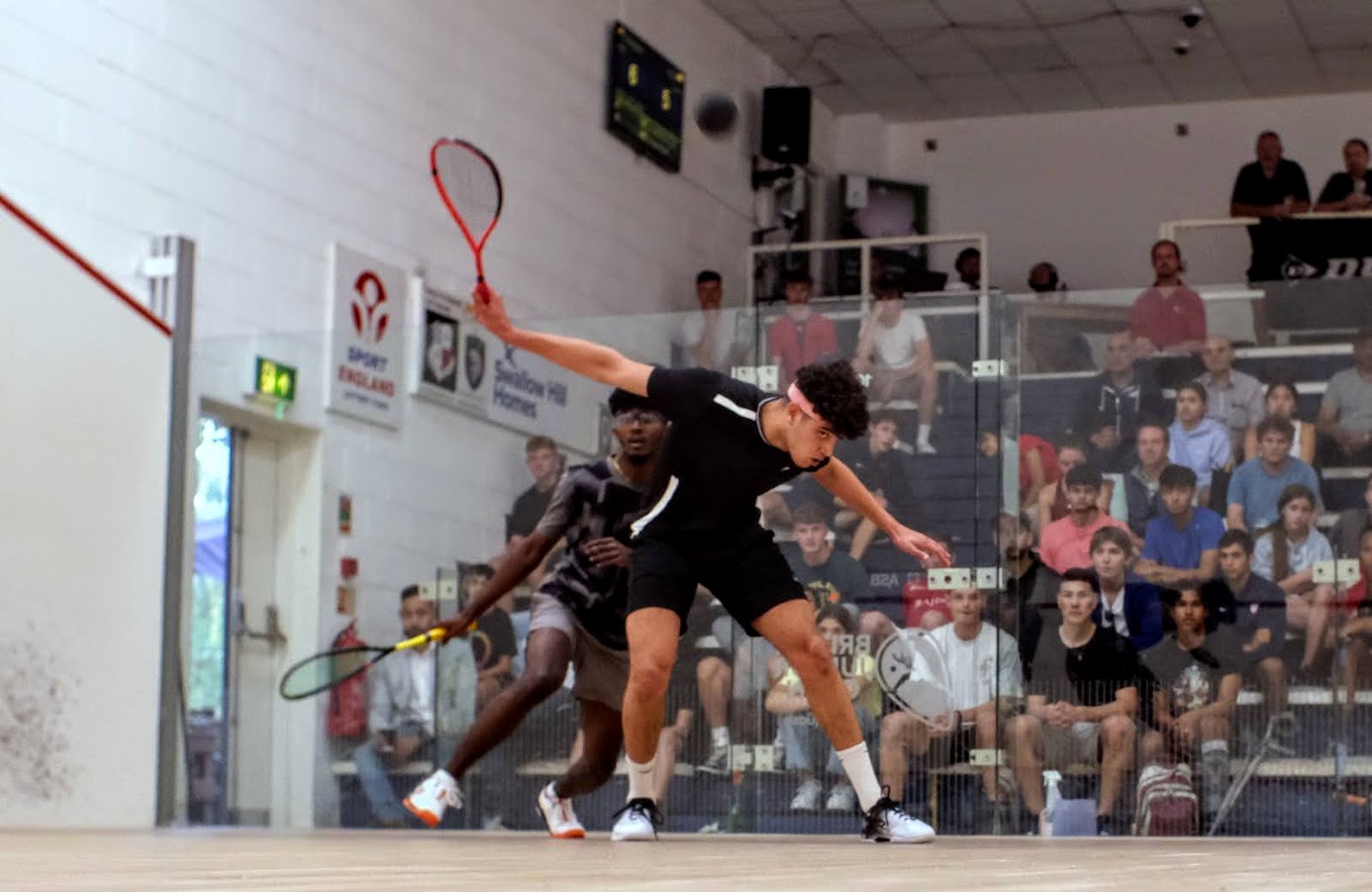 Up against the reigning BJO U15 Champion Ameeshenraj Chandaran, Hassan showed few signs of fatigue as the first two games were shared.

When Ameesherraj took the third 11-2 most thought the run was over. Not a bit of it though as Hassan – now looking tired – held on in the fourth, saved three match balls to win it 16-14 and set up the decider. 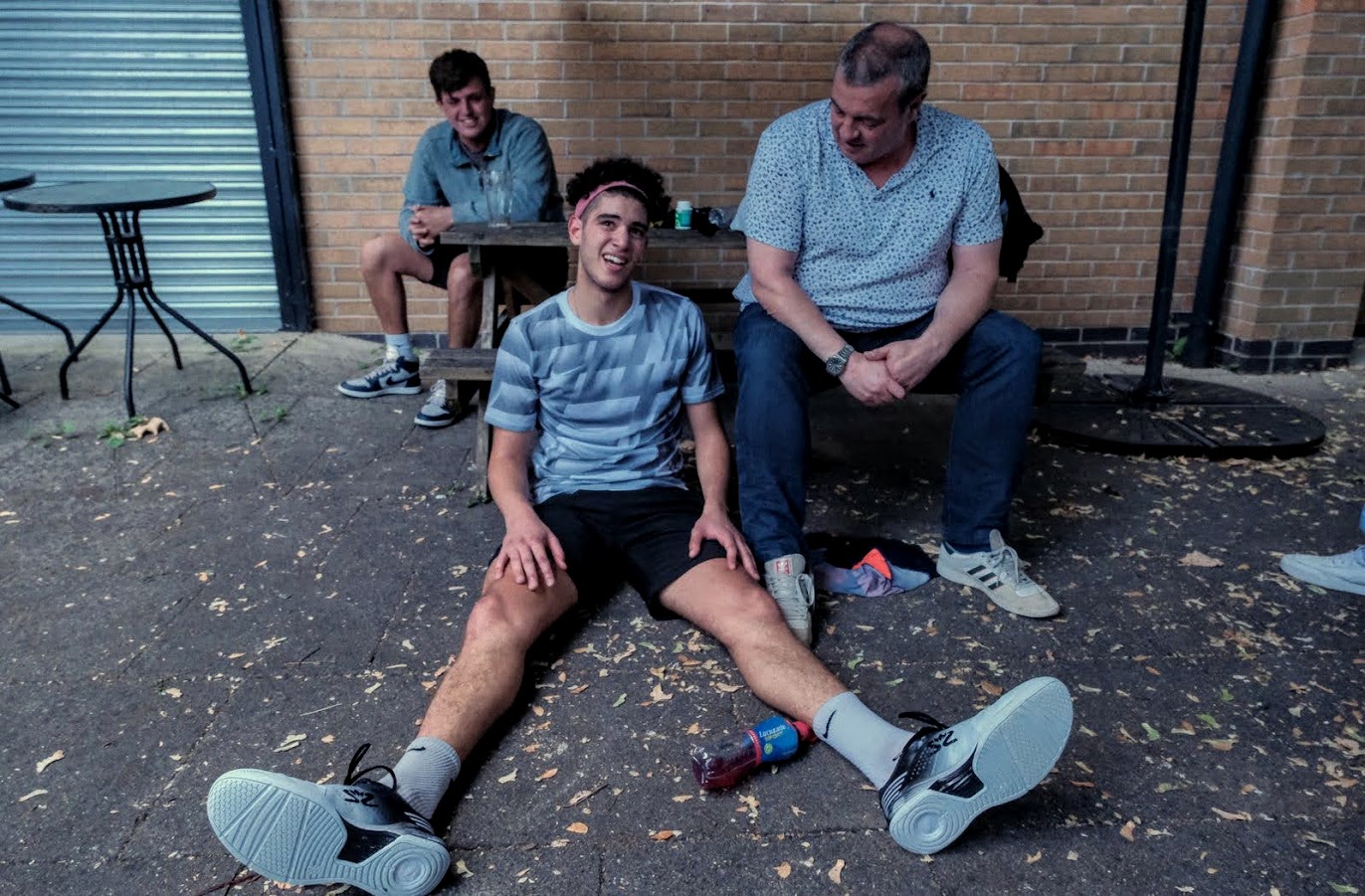